Speech and Psycholinguistics Lab at York 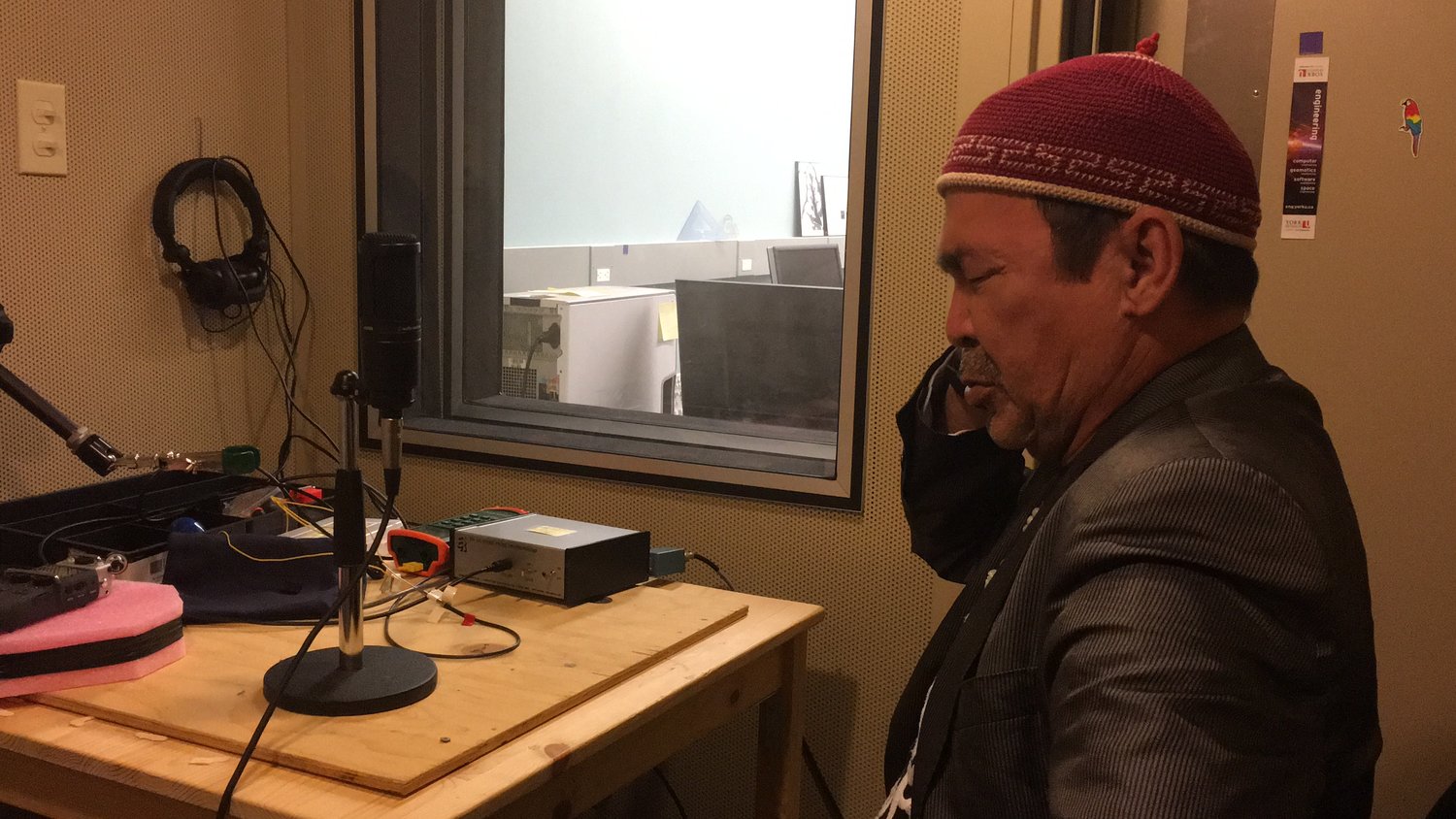 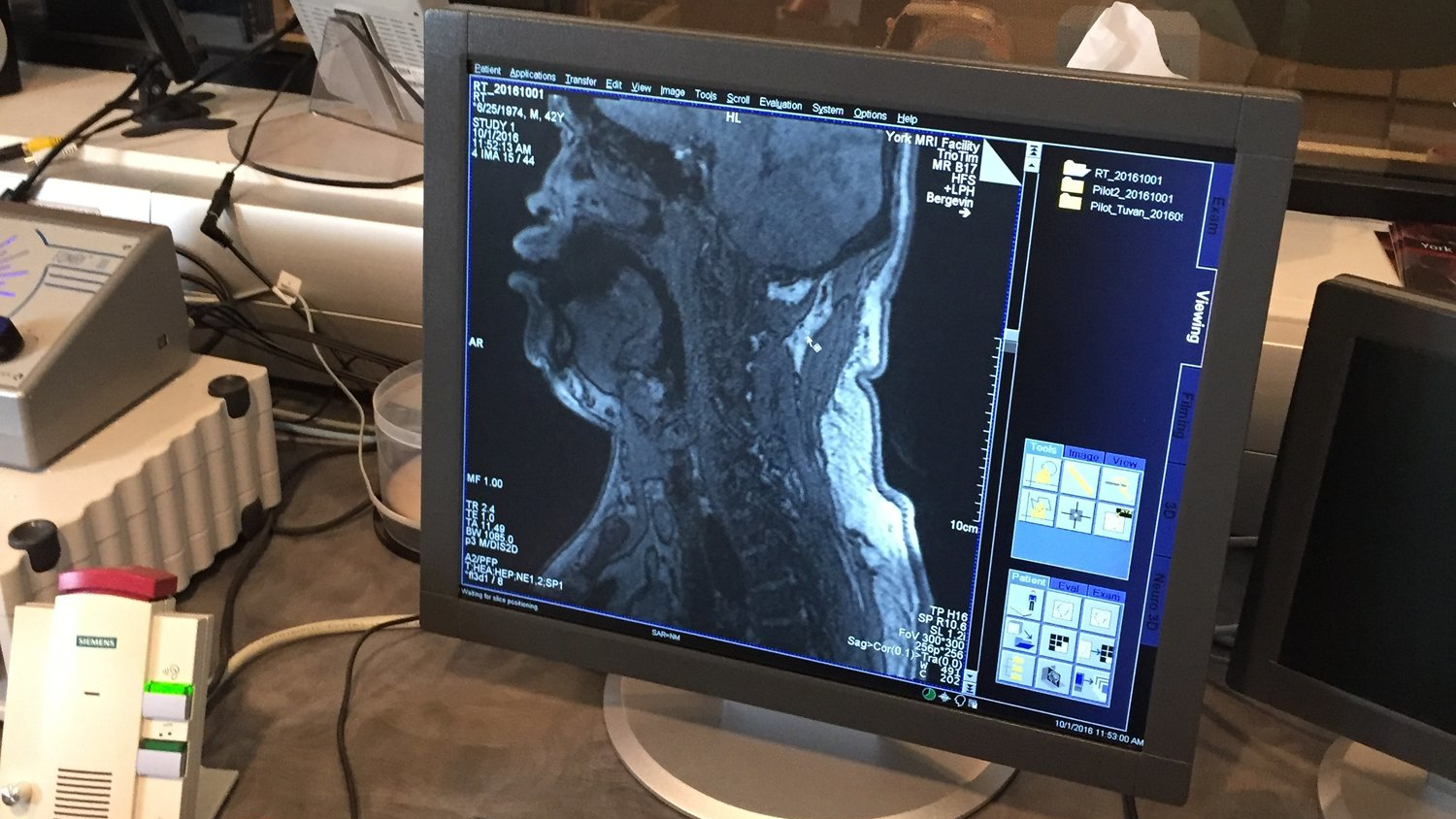 In collaboration with the Sensory Biophysics Lab at York, we are examining the vocal tract dynamics of the sygyt style of Tuvan throat singing. We recently had the amazing opportunity to bring the musical troupe Huun Huur Tu to York, where we made high quality audio recordings of all members performing sygyt.

In collaboration with the MRI facility at York, we were able to capture dynamic 2D sagittal and volumetric 3D images of the vocal tract of Radik Tyulyush. Our paper has been published in eLife.

The intersections of infant speech perception and phonological typology

Patterns observed in language acquisition often resemble trends in the diachronic history of languages. For example, Jakobson famously noticed the correlation between age of acquisition of a particular consonant and how often the consonant is found in the world's languages. Our research extends these ideas by examining the intersections of historical phonology, typology, acoustics, and the nature of infant speech perception.

Supported by a Standard Research Grant from the SSHRC, we are transcribing the Cross-Linguistic Corpus of Infant-Directed Speech (CCIDS), which is a collection of high-quality recordings of mother-infant dyads in three less-studied languages: Sri Lankan Tamil, Tagalog, and Korean. The goal of the completed CCIDS is to have accessible to linguists, psychologists, and speech researchers, a phoneme-aligned and transcribed corpus for phonetic, phonological, morphological and syntactic analysis.

The lab explores the relationship between speech processing and lower levels of cognition, namely talker discrimination. Together with colleagues from York Psychology, UTSC, and UBC, we're beginning to understand that listeners cannot avoid processing speech linguistically, even when their task is listen for indexical characteristics of talkers' voices. We are also interested in the interaction (if there is one), between language and speech processing and spatial awareness, namely, whether pitch height (and by proxy linguistic tone) are represented by naive listeners in two-dimensional space. We are also examining the role low-level acoustics in perceptual learning of noise-vocoded words and sentences.

In collaboration with Scott Adler's Visual and Cognitive Development Lab, we're exploring and testing an extension of the Visual Expectation paradigm for use in infant speech perception research.